List of Works by Muhammad Jawad al-Balaghi is collection of works by Muhammad Jawad al-Balaghi (d. 1352/1933) a Shi'a jurist and theologian in fourteenth/twentieth century. He was a Shiite scholar who wrote a number of works in defense of Islam and Shiism against Jews, Christians, Baha'is, and Wahhabis. He also wrote some works concerning the exegesis of the Qur'an and Islamic jurisprudence. 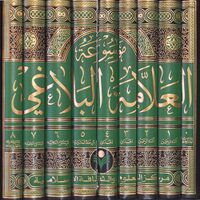 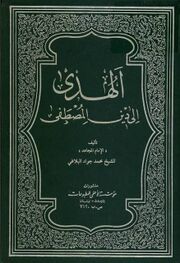 The book 'Ala' al-rahman fi tafsir al-Qur'an is his most famous work. His collection of works published by efforts of a group of researchers as Musu'a al-Allama al-Balaghi in Markiz Ihya' Turath Islami in nine volumes.

The below is rest of his works: