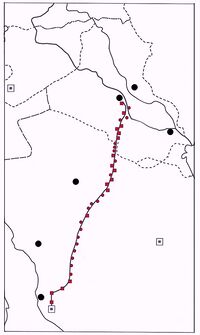 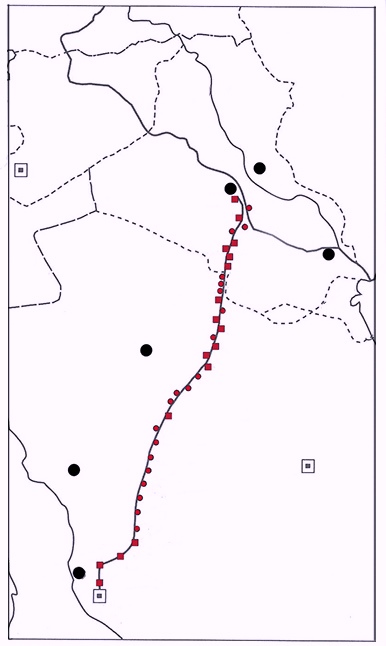 The word "zubala" literally means a place that keeps water in it. The place is said to be known as Zubala Bint Mus'ar. It is an old station on the way from Hijaz to Kufa in which Banu Ghadira, a clan of the Banu Asad tribe, had several strongholds and a mosque. It was a thriving village with bazaars, located between al-Tha'labiyya and Waqisa. On the way from Mecca, the station is located before Shuquq and after Qa'.[1] It is 24 miles away from Qa' and Shuquq.[2]

When Imam al-Husayn (a) heard in Zubala that Abd Allah b. Yaqtar was martyred, he took out the letter and informed his companions that Muslim b. Aqil, Hani b. Urwa, and Abd Allah b. Yaqtar had been martyred. So he withdrew their allegiance to him and told them, "Our followers humiliated us. If any of you wants to go back, he can go back; no problem! Such a person has no obligations to me".[5]

After that, some people went away from right and left.[6] According to Ibn al-Athir, Imam al-Husayn (a) delivered this speech in Hajir.[7]