From wikishia
This article is about the author of Majma' al-bayan. For other people named al-Tabrisi, see Al-Tabrisi (disambiguation). 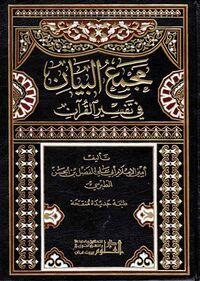 According to majorly reported account, he passed away in 548/1153-4 in Sabzevar, where he spent the last 25 years of his life. Afandi and Muhammad Baqir al-Khwansari explicitly said that he was martyred; they did not report how he was martyred, though. Mirza Husayn Nuri writes: "those who wrote his biography did not mention how he was martyred. Probably, he was martyred by poison; thus his martyrdom is not widely known."