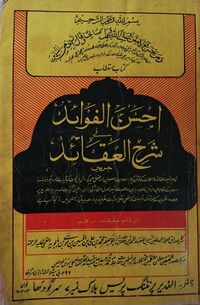 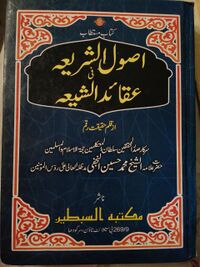 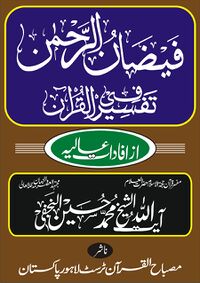 In addition to the above-mentioned works, a monthly magazine called Daqa'iq Islam is also published under his supervision.