Noor Computer Research Center published his works in a software as collection of works by Sayyid Husayn Tabataba'i Burujirdi in January 2016.

The rest of his works in Arabic and Persian are as follows: 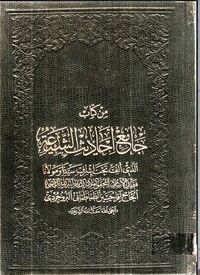